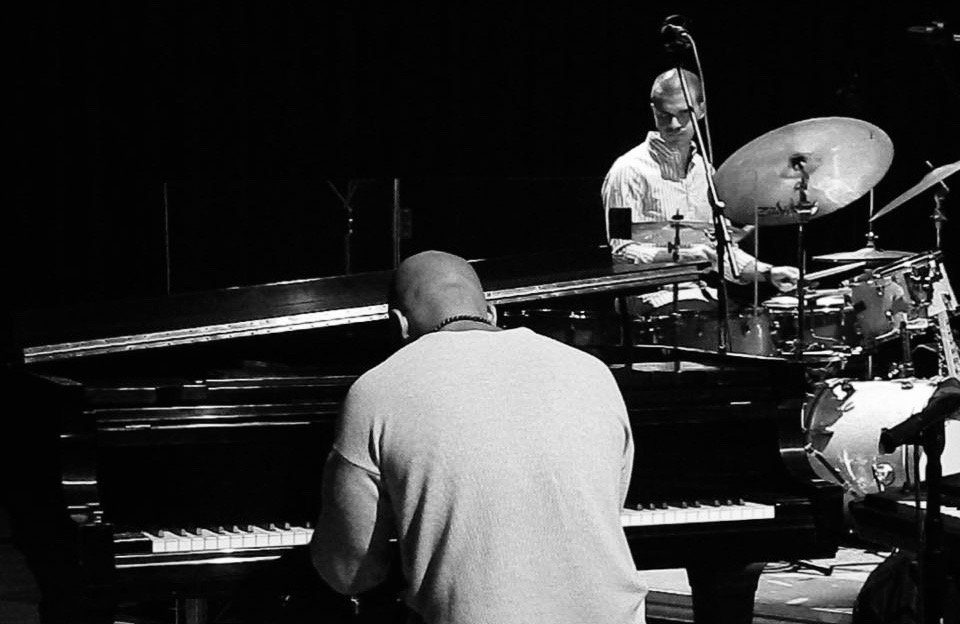 Eduardo Alfonso Zayas Ventura is internationally recognized as a pianist, composer, arranger, and music producer. Zayas has been nominated for a Latin Grammy three times (2008, 2009, and 2018) along with Charlie Sepúlveda & The Turnaround for Best Latin Jazz Album.

Born and raised in Puerto Rico, he began his piano studies at the age of 5. Eduardo is the first pianist to graduate from the Puerto Rico Conservatory of Music of the Jazz and Caribbean Music program, under the tutelage of maestro Luis Marín. During his career, he had the opportunity to share the stage and record with great artists such as Eddie Gómez, Giovanni Hidalgo, Paoli Mejías, Gabriel Vicens, David Sánchez, Jonathan Suazo, and Samuel Morales among others.

During his musical career, Zayas also studied a Juris Doctor, adding to the music career, a knowledge tool by being Lawyer and Notary.

2018 has been a year of numerous projects for Eduardo, being the most recently, Mahya Veray’s recording proposal, in which Eduardo is the Musical Director and Producer. 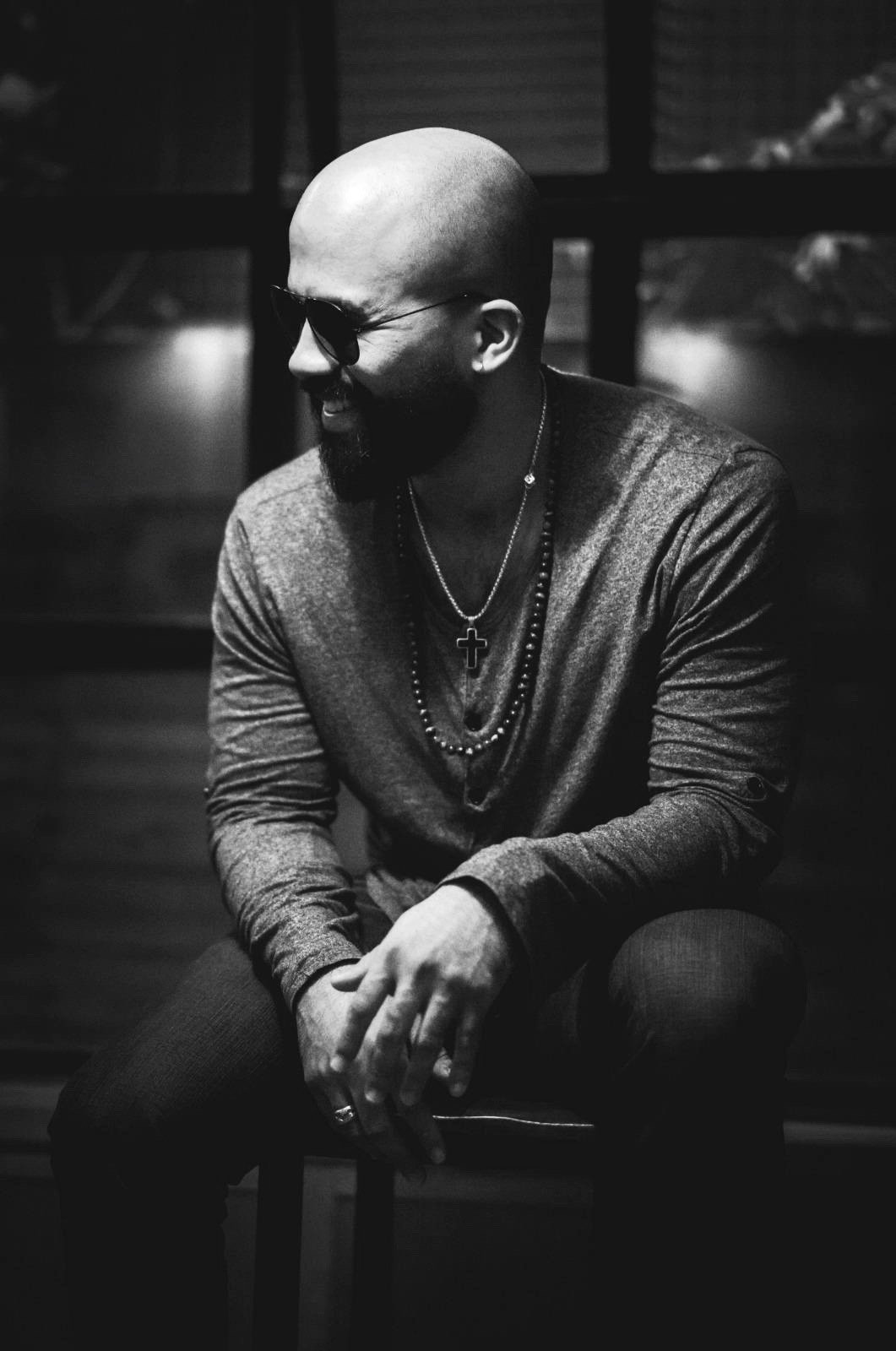 Eduardo also had the honor of recording on the new record for bass legend, Bobby Valentin, titled *”Mind of a Master”*. This recording was released in the summer of 2018. This project was also nominated for Best Latin Jazz Album in the 2019 Latin Grammy.

Zayas also had the privilege of being part of the “soundtrack” of the documentary “El accidente feliz”, about the life and work of the artist Antonio Martorell, along with the great director, writer, and actress Paloma Suau.

During February 7 to February 9, Eduardo joined Charlie Sepulveda & The Turnaround group, to perform at Dizzy’s Club at Jazz at Lincoln Center. They sold-out 6 performances.

Currently, he is producing live Jazz sessions at the Cannon Club and creating events to promote the young jazz talents in Puerto Rico, in an array of instruments.

As a bandleader, Zayas has the standard jazz trio format where he is currently working on his original music while also incorporating arrangements of traditional jazz standards. 2020 has been set as the year to record this project and release it by the end of December.